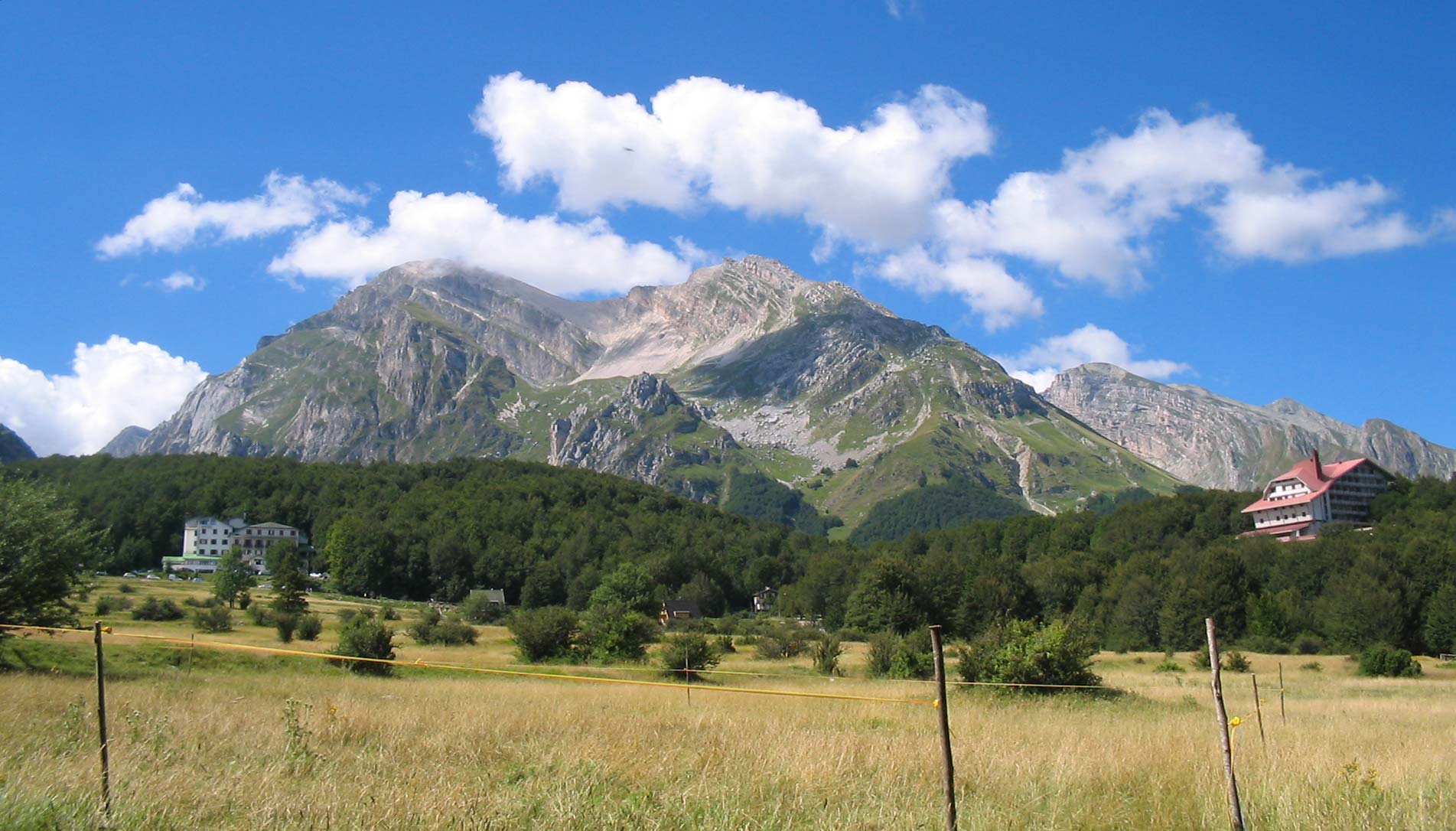 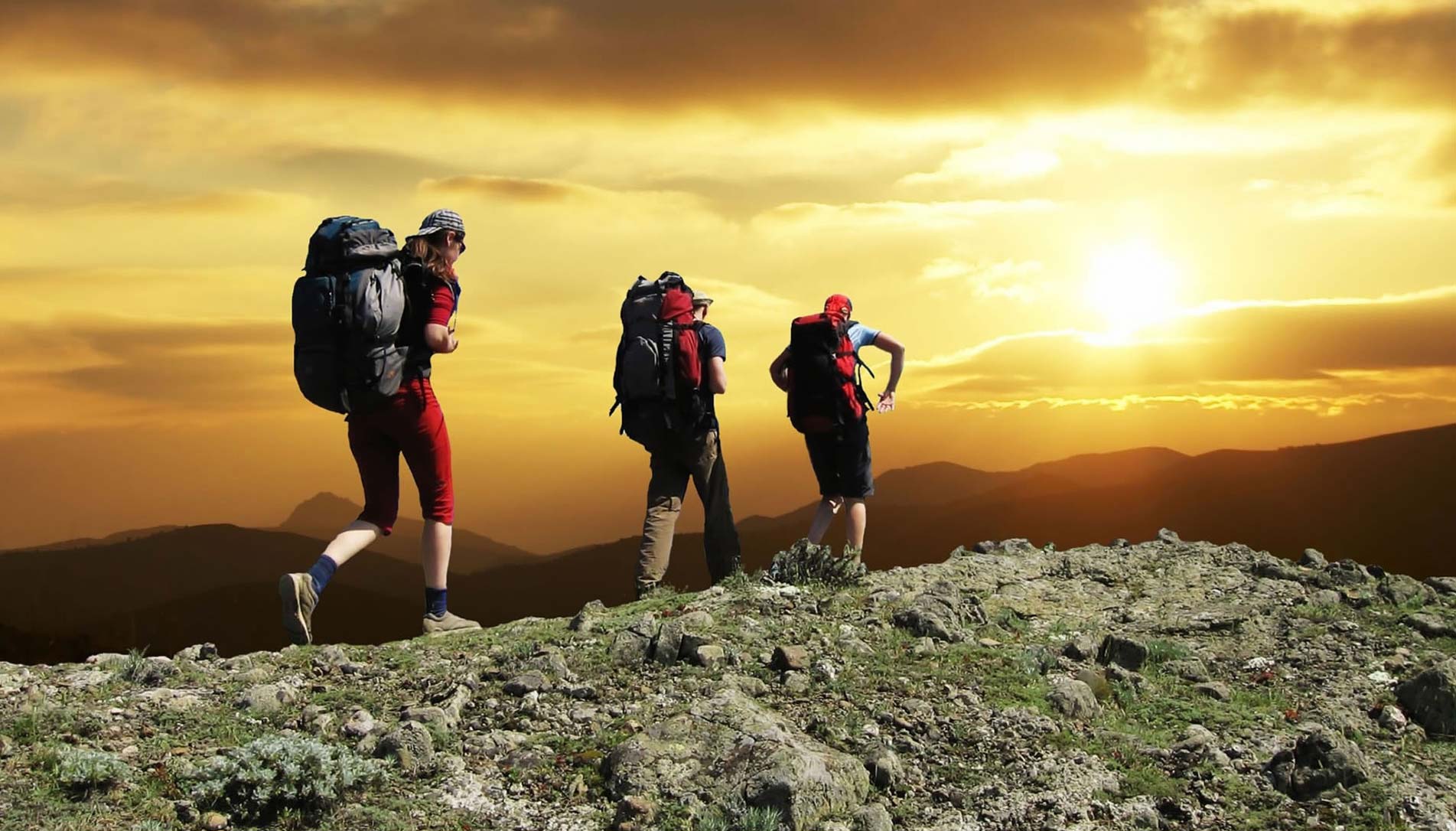 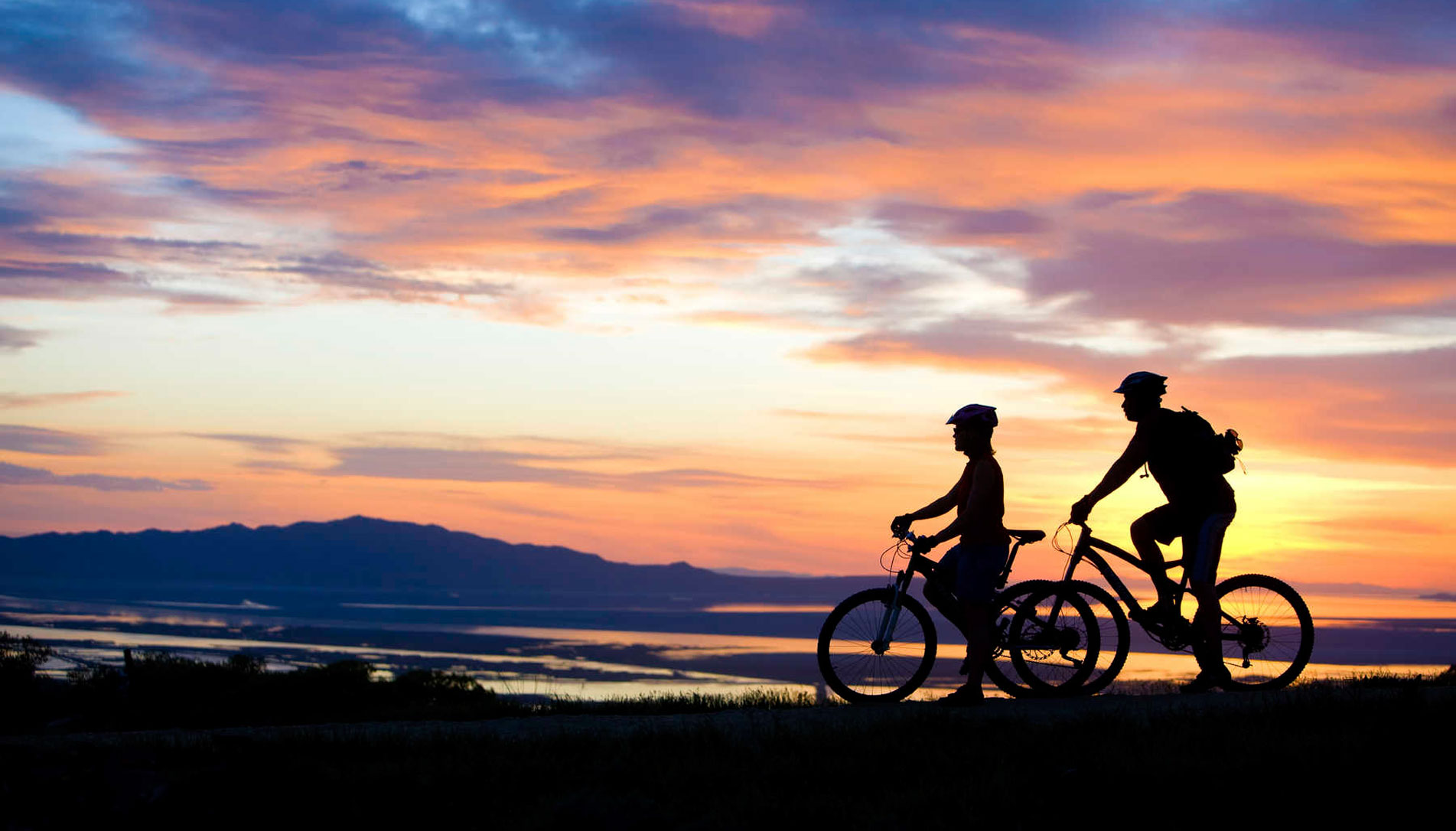 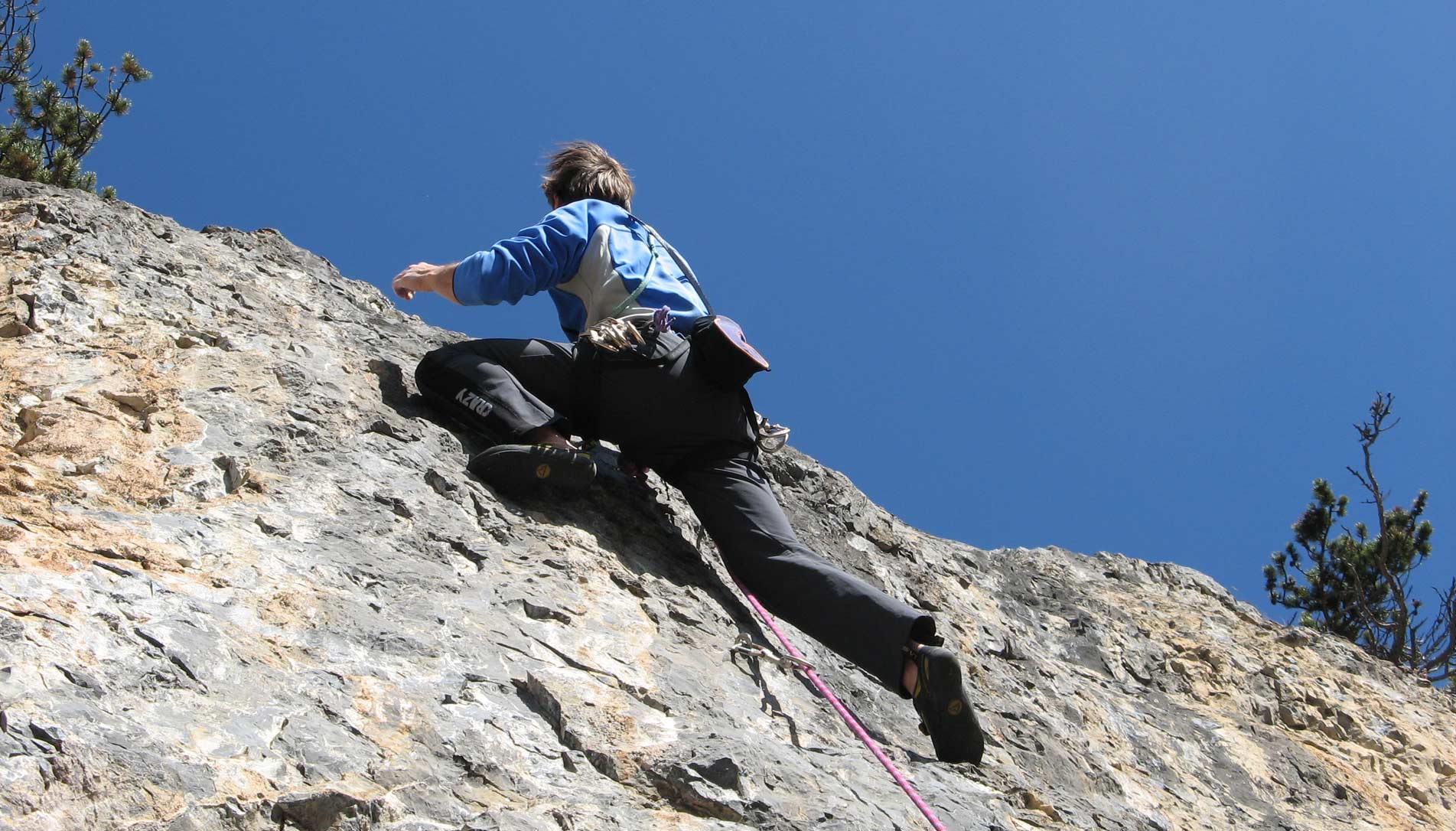 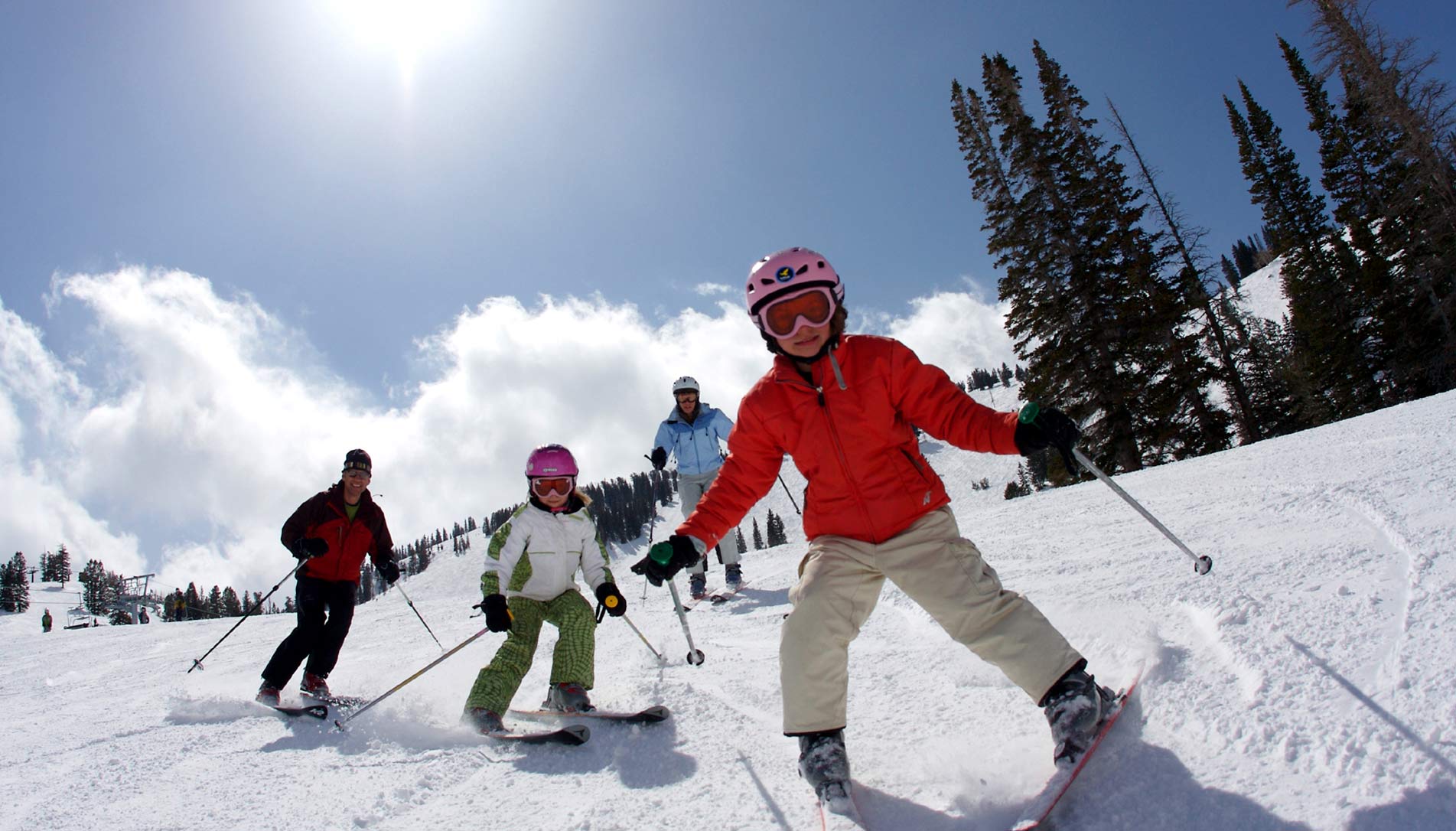 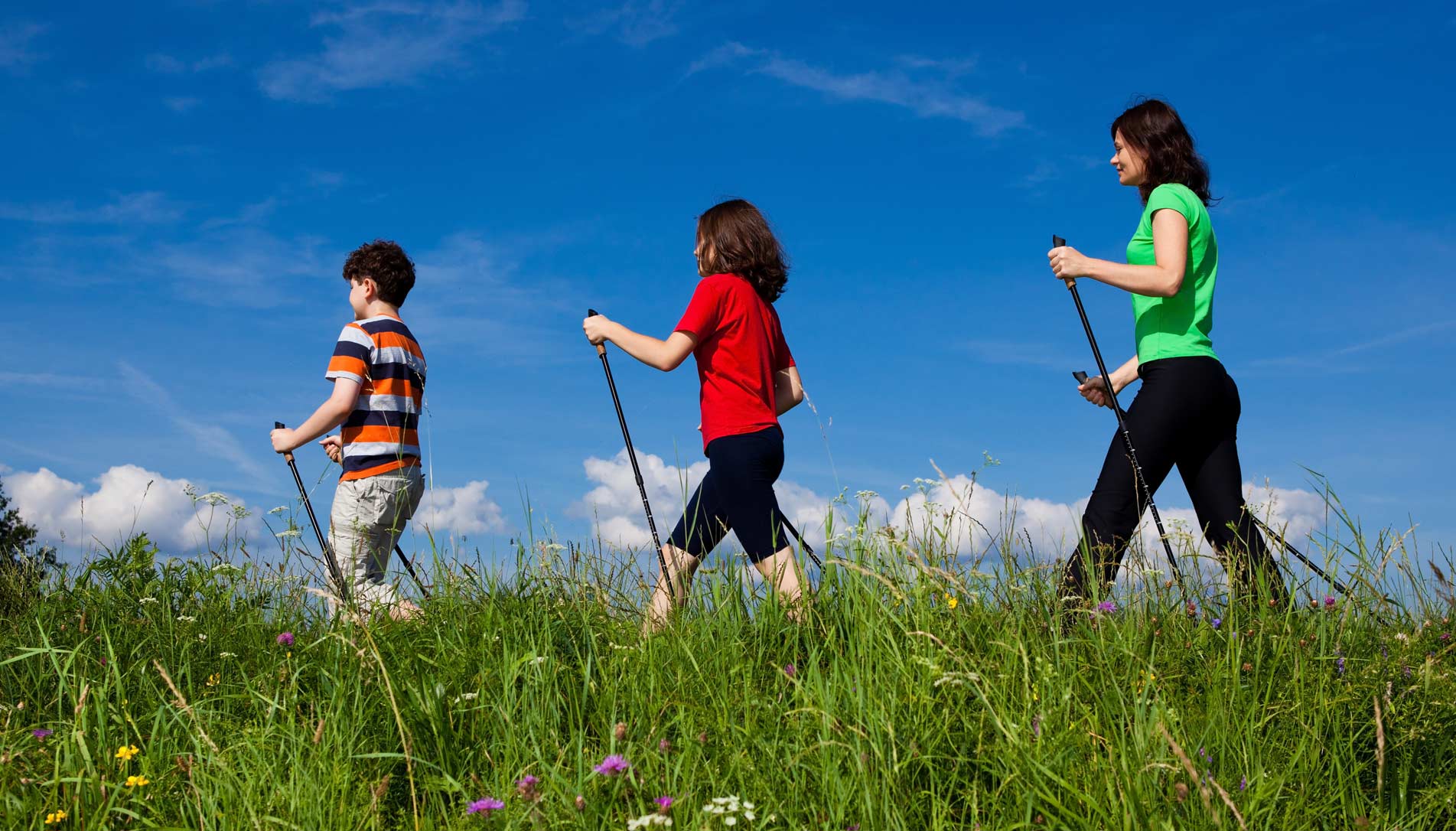 Gran Sasso and Laga Mountains National Park covers an area of 200.000 hectares. The park is located mostly in The Region of Abruzzo and includes also a part of the territory of Lazio and Molise. It is divided in 11 districts, with 80 itineraries to discover while admiring the natural and cultural treasures of the Park: "Tra i due regni" (Between Two Kingdoms), "Cascate e boschi" (Waterfalls and Woodlands), "Strada maestra" (Major Road), "Valle siciliana" (Sicilian Valley), "Grandi Abbazie" (Great Abbeys), "Valle del Tirino" (Tirino Valley), "Terre della Baronia" (The Barony Lands), "Alte vette" (High Summits), "Alta Valle Aterno" (Upper Aterno Valley), "Sorgenti del Tronto" (The Springs of Tronto) and "Via del Sale" (The Way of the Salt).

The National Park Of Abruzzo, Lazio and Molise

This park is also located in the regions of Abruzzo, Lazio and Molise. This is one of Italy's most ancient national park, being particularly famous for the rare protected animal species that live here, such as the Marsican brown bear, The Abruzzo Chamois and the Apennine wolf. The mountain chains include "Gruppo della Montagna Grande" (The Group of the Big Mountain), "Gruppo dei Monti della Meta" (Meta Mountain Group), "Gruppo del Monte Marcolano" (Marcolano Mountain Group), "Gruppo del Monte Tranquillo" (Quiet Mountain Group) and "Monte Greco" (Greek Mountain), that with its 2242 metres represents the highest peak of the park.

As opposed to the two parks above mentioned, Maiella National Park has a limited territory - about 74.000 hectares - and includes the Maiella Massif with its "Pizi and Porrara Mountains" together with "Morrone Mountains". Both Maiella and Morrone Mountains are calcareous and present a wide variety of plant species.

Sirente Velino Regional Park is situated exclusively in the province of Aquila and covers a surface of about 56.000 hectares. Here we'll find also an abundance of plant and animal species, enchanting both the scientists and the visitors who love nature. As regarding the animals, inside this park it is possible to see the royal eagle, the royal owl, the buzzard, the sparrow-hawk, but also the Marsican bear, which became a real symbol of Abruzzo. The flora also covers rare plant species.

The natural reserve of the Gorges of San Venanzio

The natural regional reserve of the gorges of San Venanzio is situated in the Province of Aquila, more specifically in Raiano. This reserve is considered a real corridor that connects Sirente Velino Regional Park to Maiella National Park. Here we'll find Aterno river, that with its waters gives birth to an extremely fertile and luxuriant plain and a woody vegetation of an exceptional biodiversity.

To know the prices of our structure, offers, packages or to receive a personalized estimate please contact us or visit the page of the list.

ASK FOR AVAILABILITY GO TO PRICELIST

Frist time in Italy for summer vacation and first time staying in Hotel Ambassador . This experience was something special for us !!!! . Hotel is great...

"Beautiful hotel in a lovely location"

We chose this hotel because we wanted a location near the beach, comfortable and modern. This hotel certainly delivered all our requests. It is just a few steps away from the beach...

“At Ambassador Hotel our philosophy is "no expectation is too high, no detail is too insignificant". Our only objective is to offer to all our guests a warm and comfortable stay, as our passion is to meet your highest expectations. We are ready to make you feel like 4 star guests.”

ONLINE BOOKING TO BOOK OR REQUEST A QUOTE CONTACT US