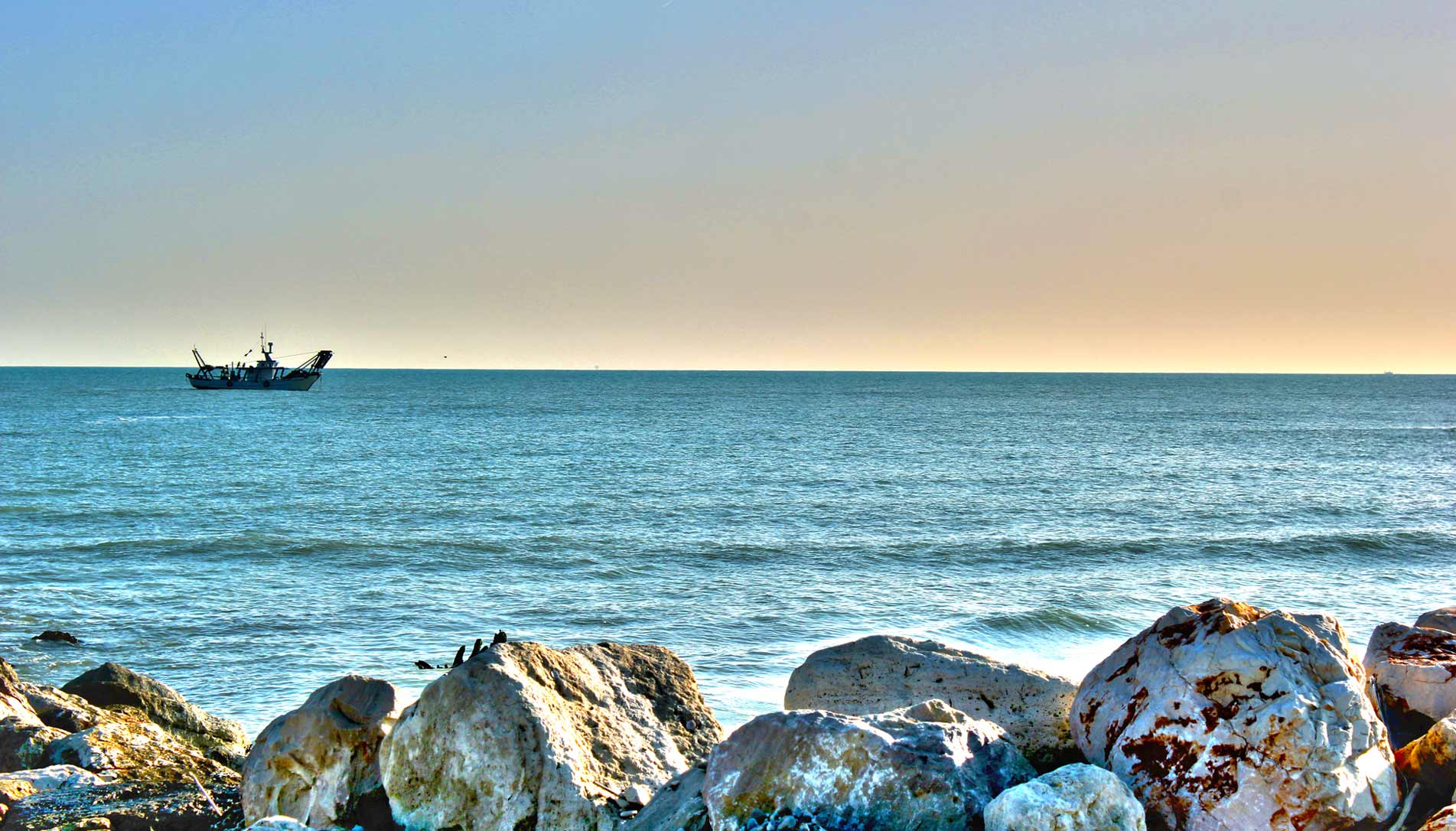 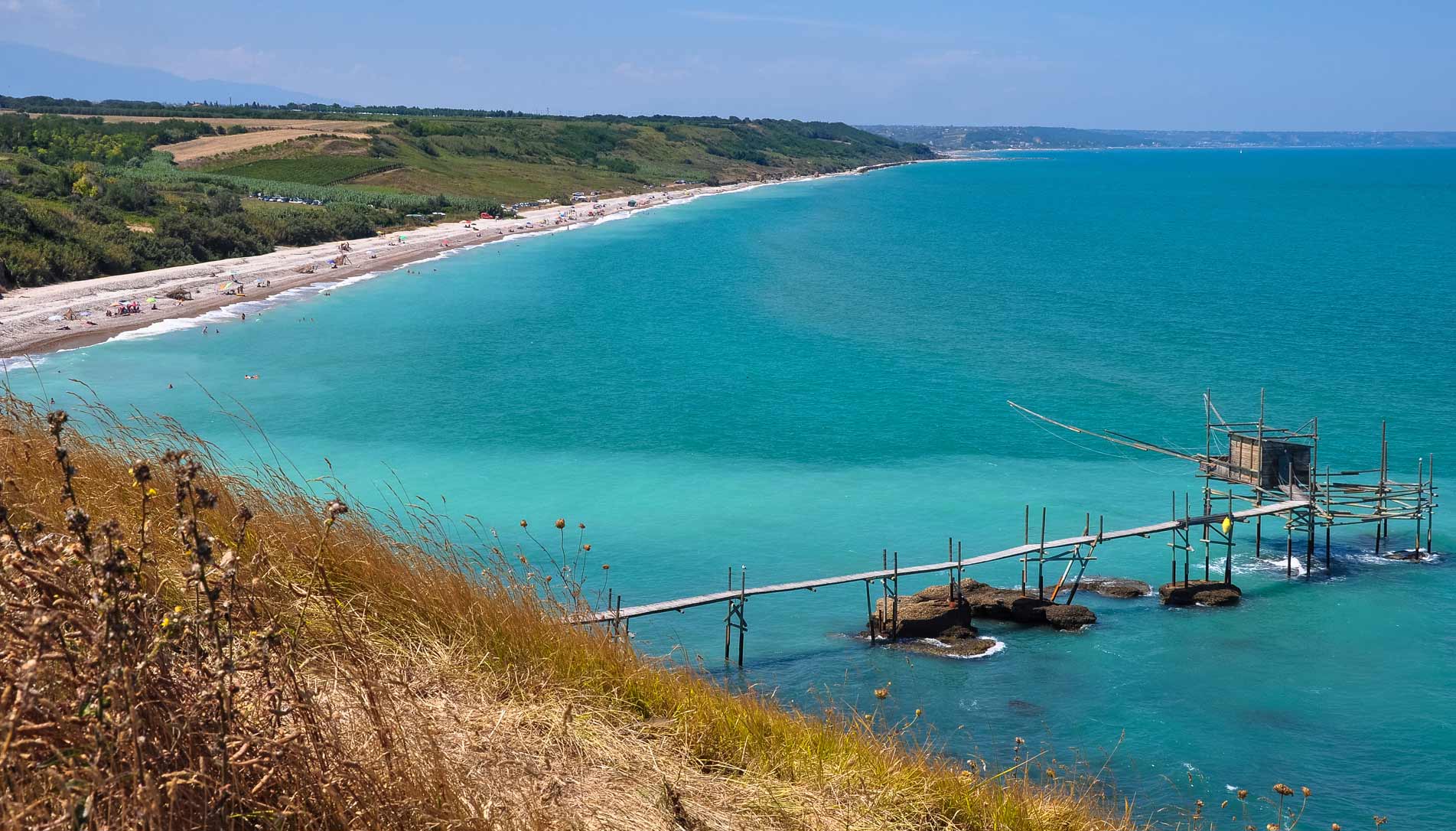 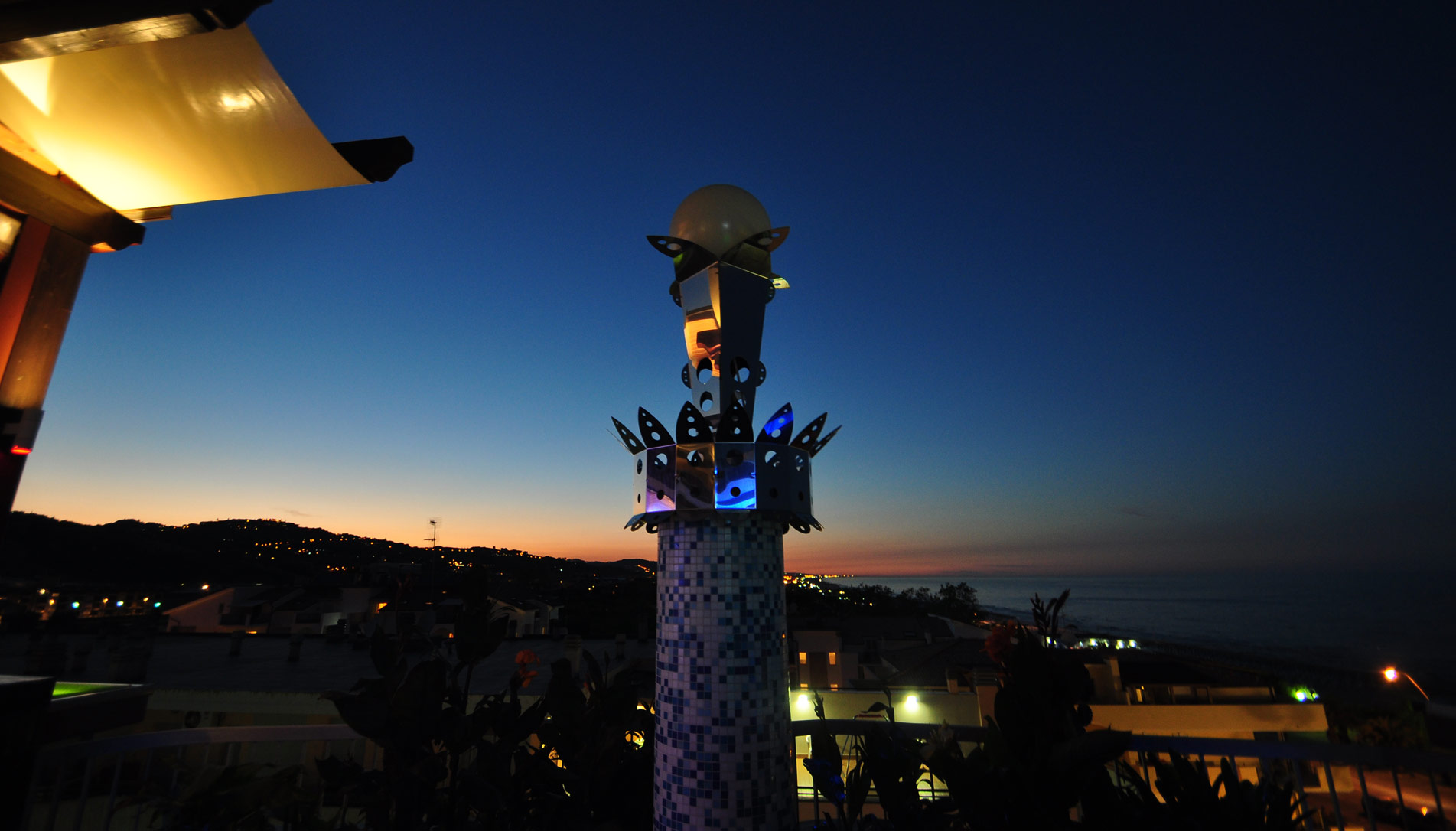 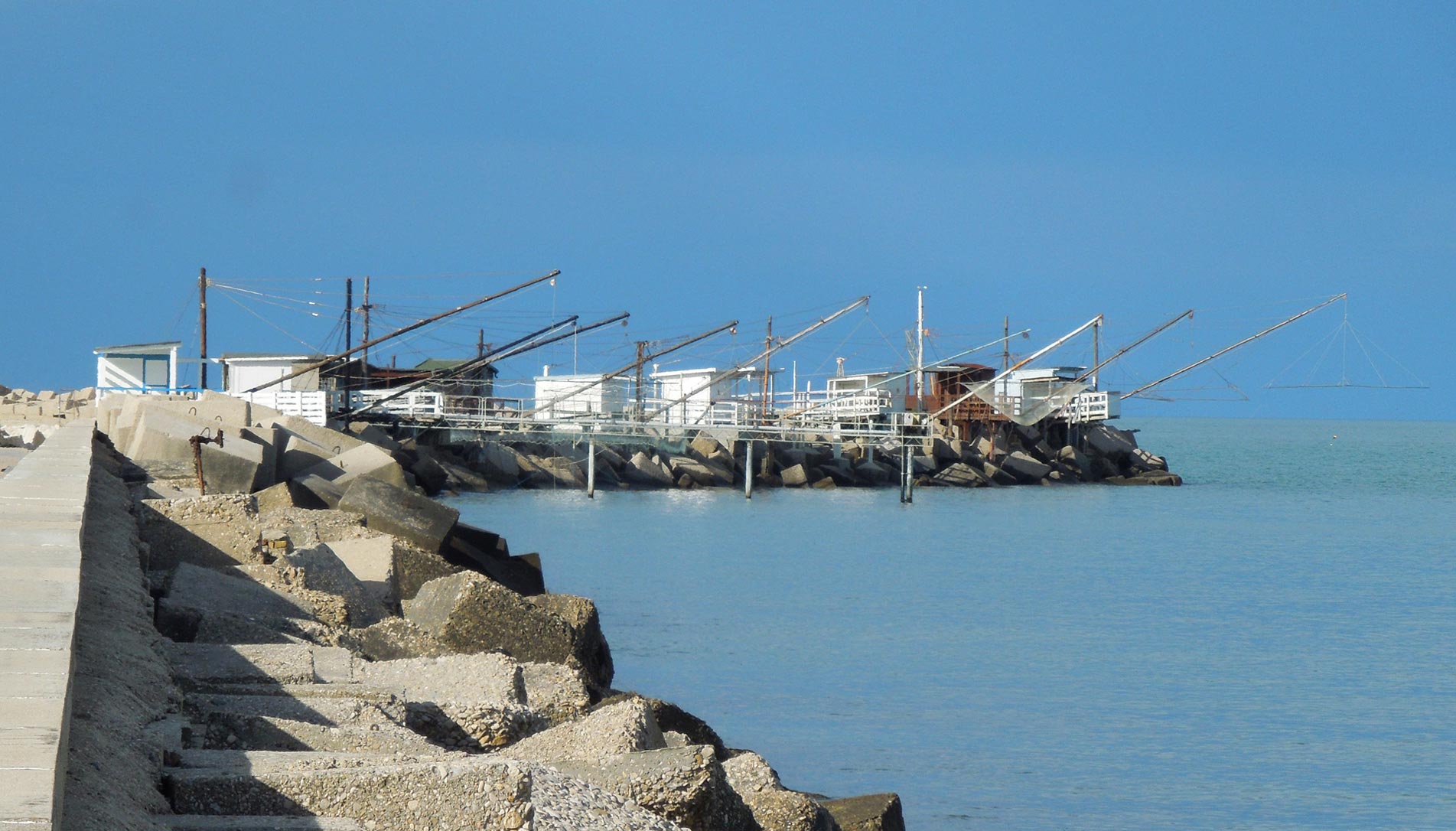 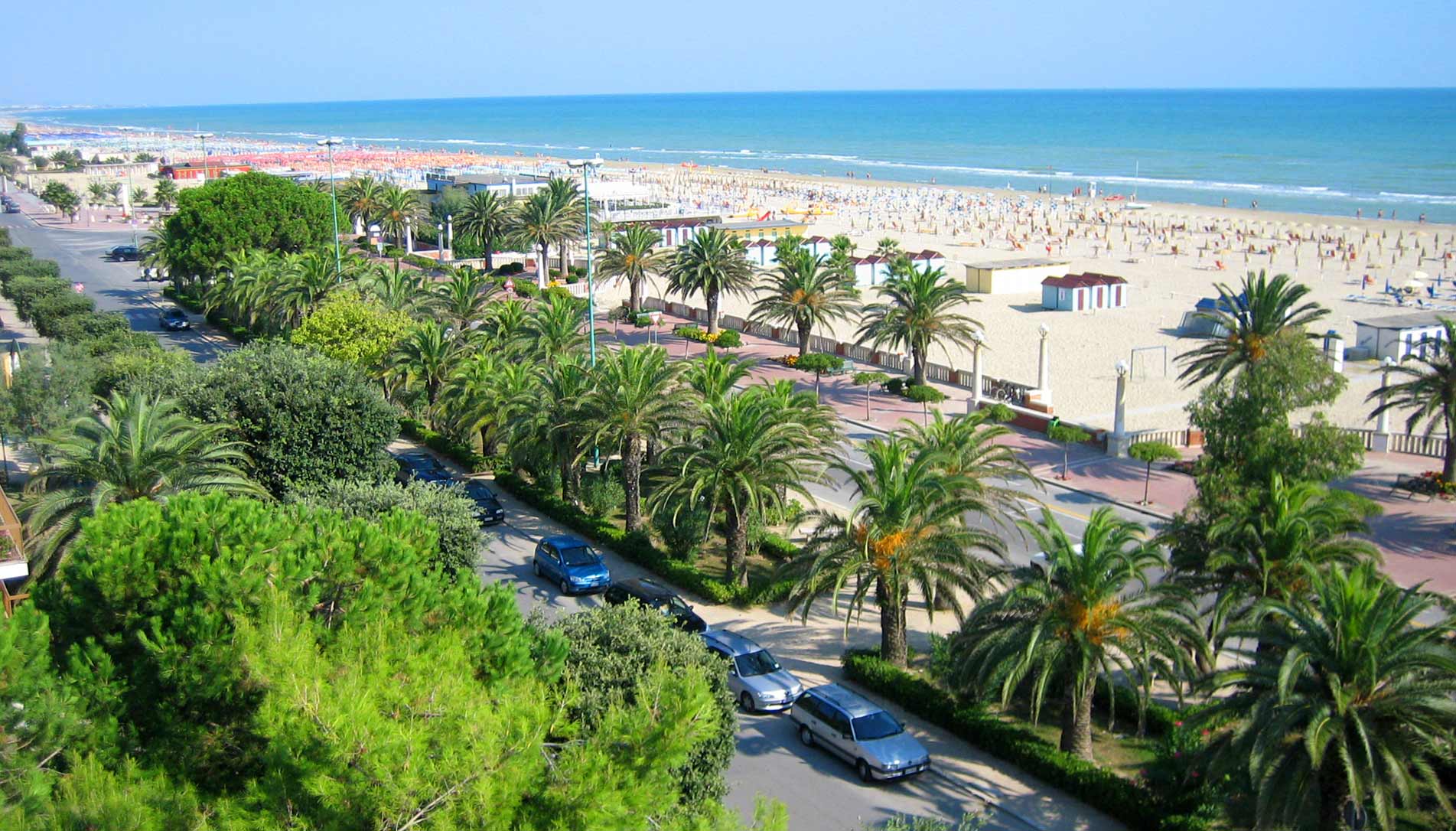 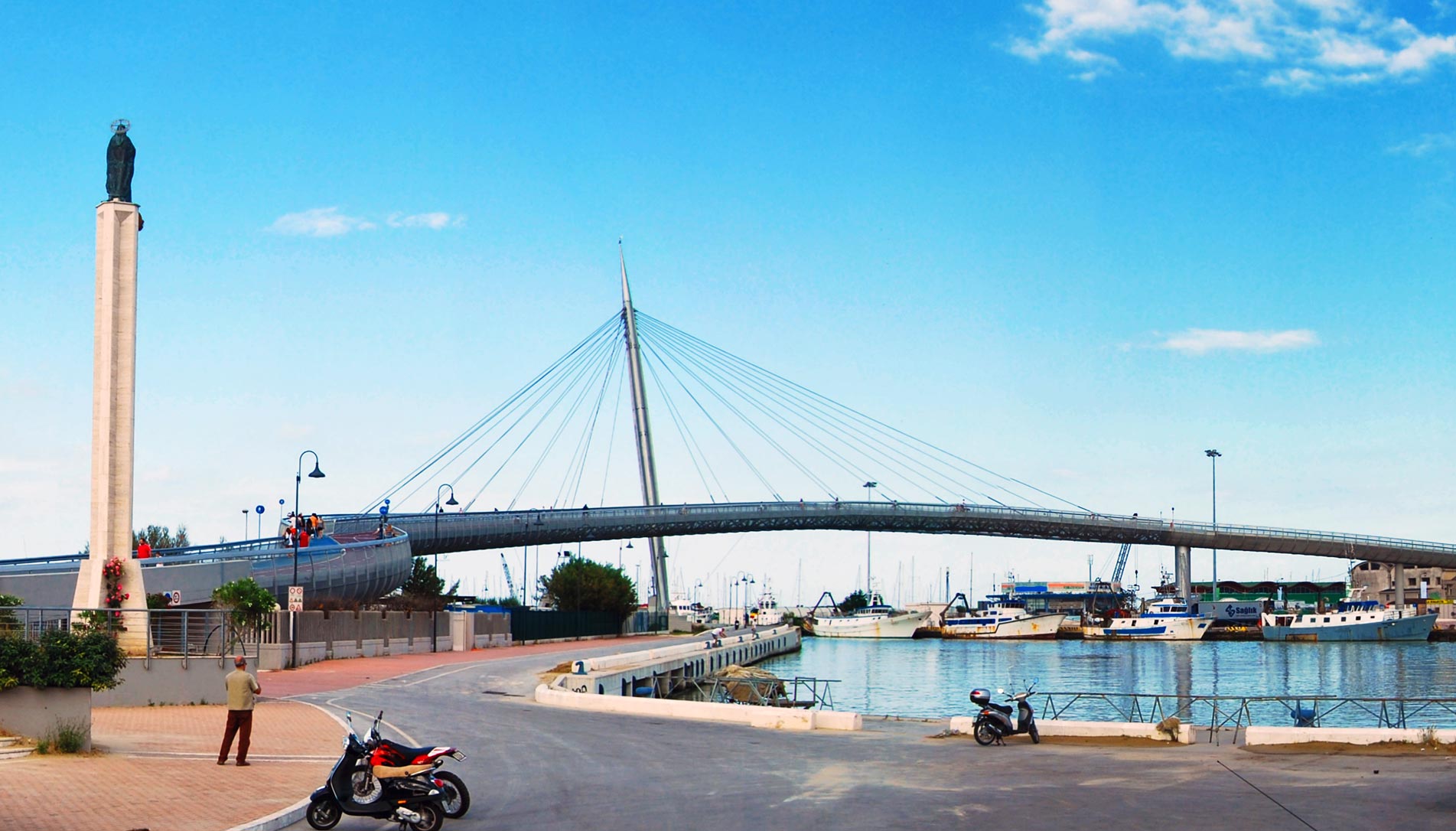 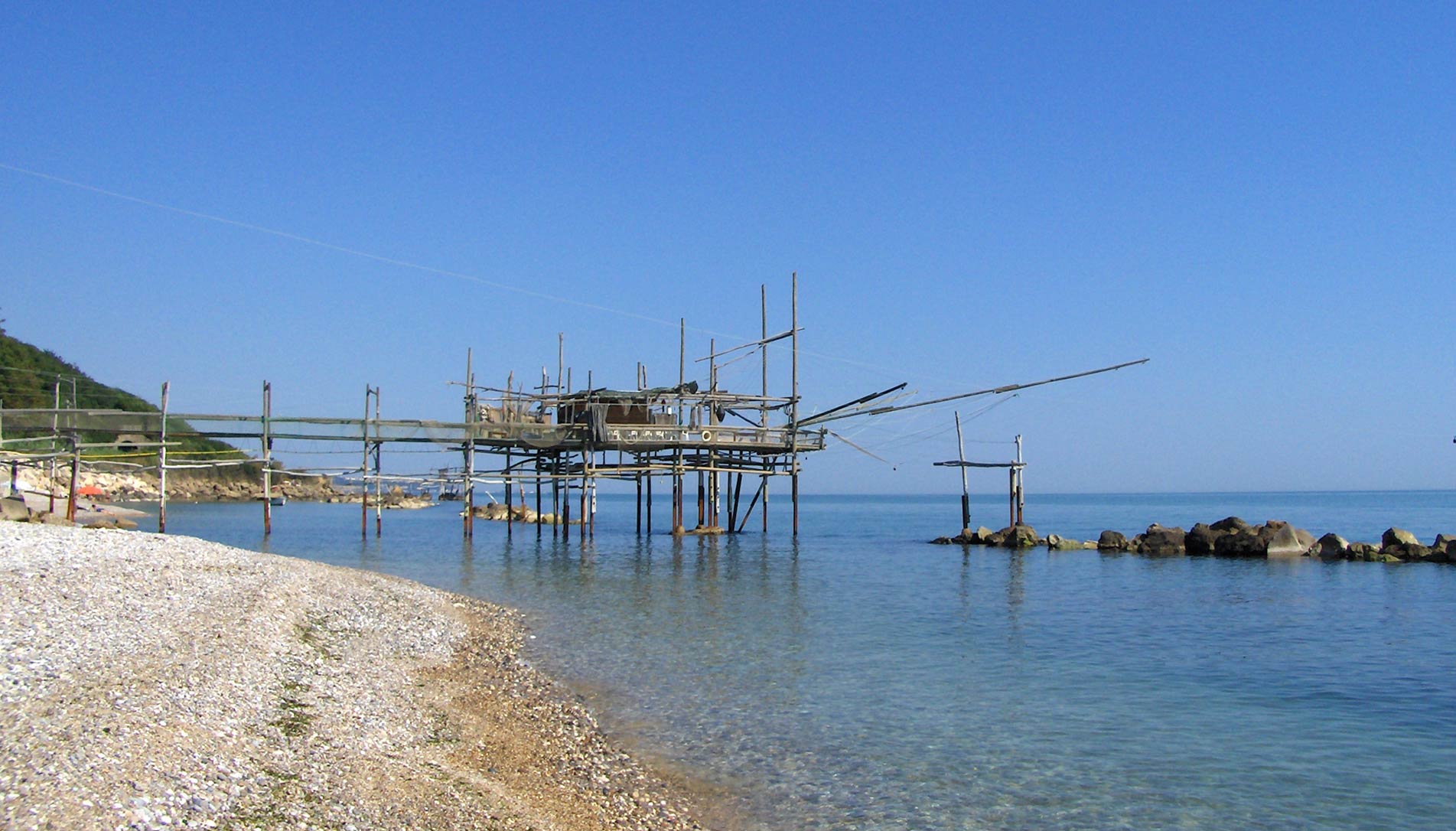 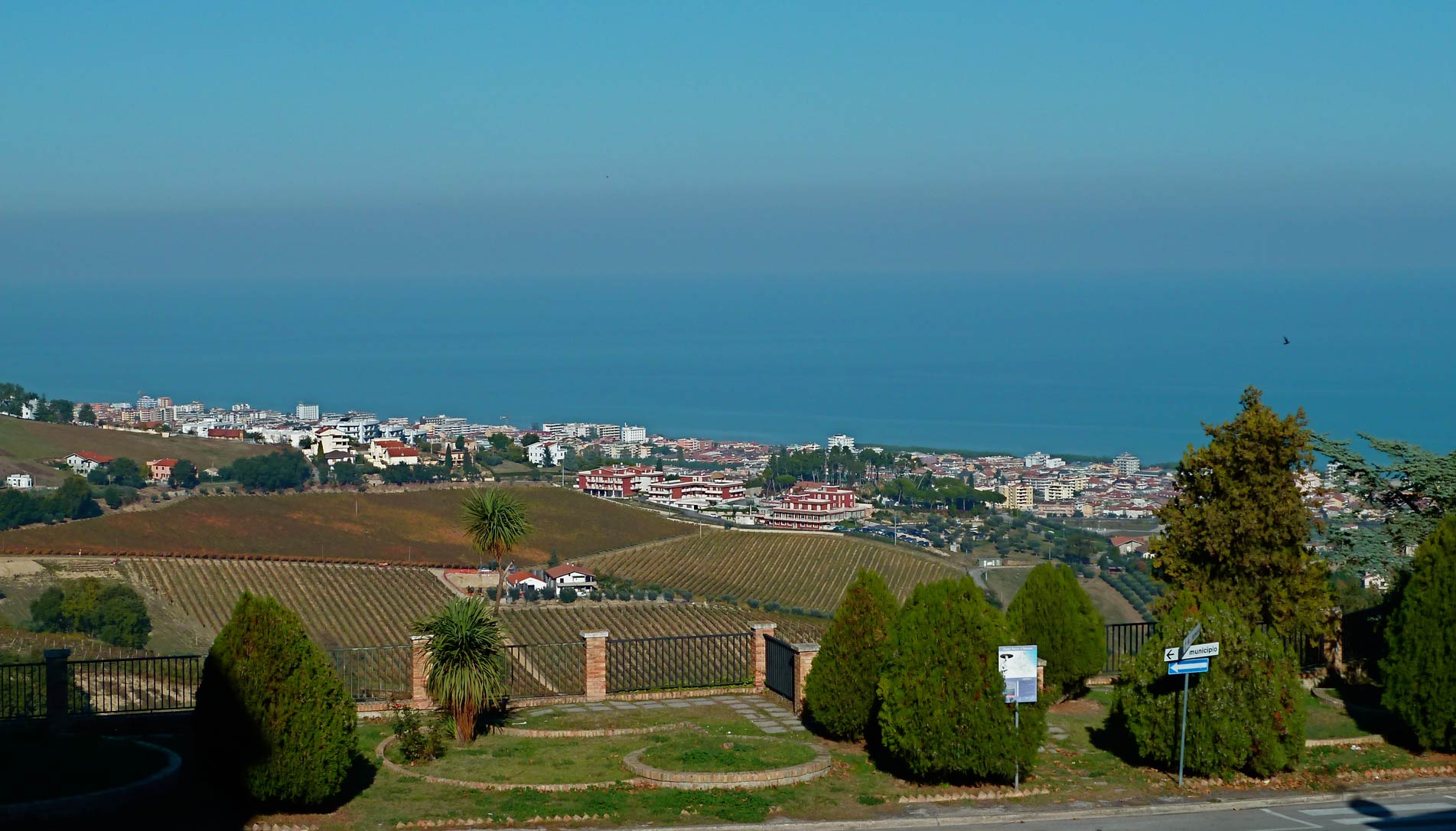 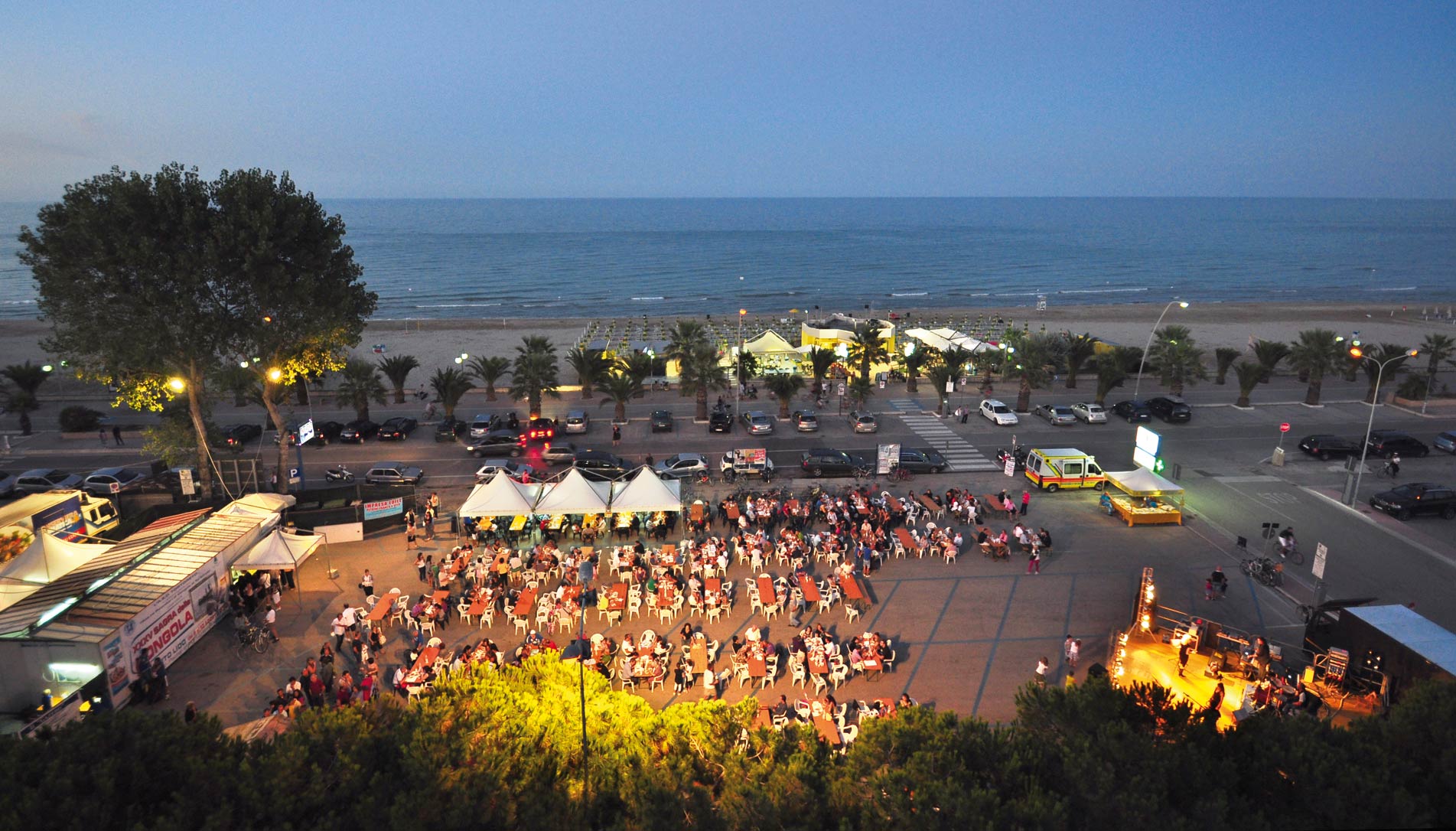 Situated in the north of Abruzzo's Coast, Giulianova is delimitated by the rivers of Salinello and Tordino. The city is extremely suggestive as it is built almost entirely on a hill of about 70 meters, offering a gorgeous view over the sea.

The city of Giulianova has definitely very ancient origins, proved also by the fishing devices found here dating from the protohistory ages. Giulianova developed greatly in Roman times, when it became an important commercial port, able to keep contacts with the north and the south of the peninsula. The name of the city itself, Giulianova, is a Roman name and it derives from Iulia Nova. We can speak about the birth of the Roman city of Gilianova about 290 b.C., with the first name of Castrum Novum Piceni. It was a marine colony strategically positioned above the sea level, confining with the two rivers, at north and at south. Giulianova had no protection walls thanks to its natural defence system.

During Renaissance, Giulianova flourishes thanks to the actions took by Giulio Antonio Acquaviva d'Aragona; its main objective was to transform the small city into an important cultural centre, renovating the town's infrastructure and encouraging study and culture.

The city's Patron Saint is "Madonna dello Splendore" ("Holy Mary"), in whose honour on the 21st of April it is organized a music international festival, and on 22nd of April there are other celebrating procedures including street shows. Don't miss Il Santuario della Madonna dello Splendore, nowadays a church run by cappuccini brothers, situated in a place where Virgin Mary showed itself on the 22nd of April 1557.

To know the prices of our structure, offers, packages or to receive a personalized estimate please contact us or visit the page of the list.

ASK FOR AVAILABILITY GO TO PRICELIST

Frist time in Italy for summer vacation and first time staying in Hotel Ambassador . This experience was something special for us !!!! . Hotel is great...

"Beautiful hotel in a lovely location"

We chose this hotel because we wanted a location near the beach, comfortable and modern. This hotel certainly delivered all our requests. It is just a few steps away from the beach...

“At Ambassador Hotel our philosophy is "no expectation is too high, no detail is too insignificant". Our only objective is to offer to all our guests a warm and comfortable stay, as our passion is to meet your highest expectations. We are ready to make you feel like 4 star guests.”

ONLINE BOOKING TO BOOK OR REQUEST A QUOTE CONTACT US